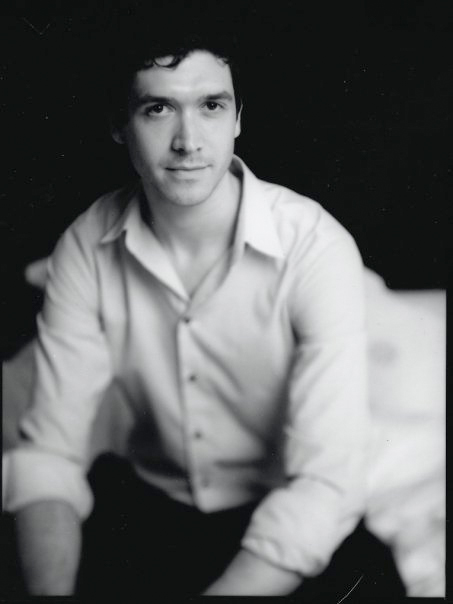 Paul Carey is a New York-based costume designer for theater, opera, film, and commercial media. Born in Oregon and raised in the Midwest, he received his education from Sarah Lawrence College and the Yale School of Drama, and apprenticed in the Paris atelier of Master Tailor Mika’ela Fisher.

Paul has designed the costumes for the acclaimed world premieres of THE ODYSSEY, THE WINTER’S TALE and THE TEMPEST (The Public Theater’s new PUBLIC WORKS initiative at The Delacorte), adapted and composed by Todd Almond and staged by Lear deBessonet. Additional work with deBessonet includes the world premiere of TAKARAZUKA!!! (Clubbed Thumb) and WE ARE ALL IN PARADISE (NYU/ETW).

Paul lives on Manhattan’s Upper West Side with his partner, Markus, where they dream of someday owning a dog.